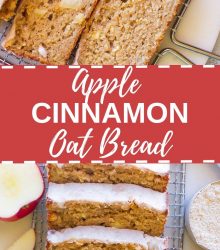 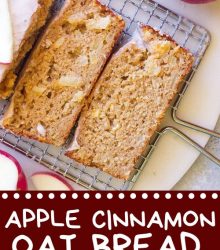 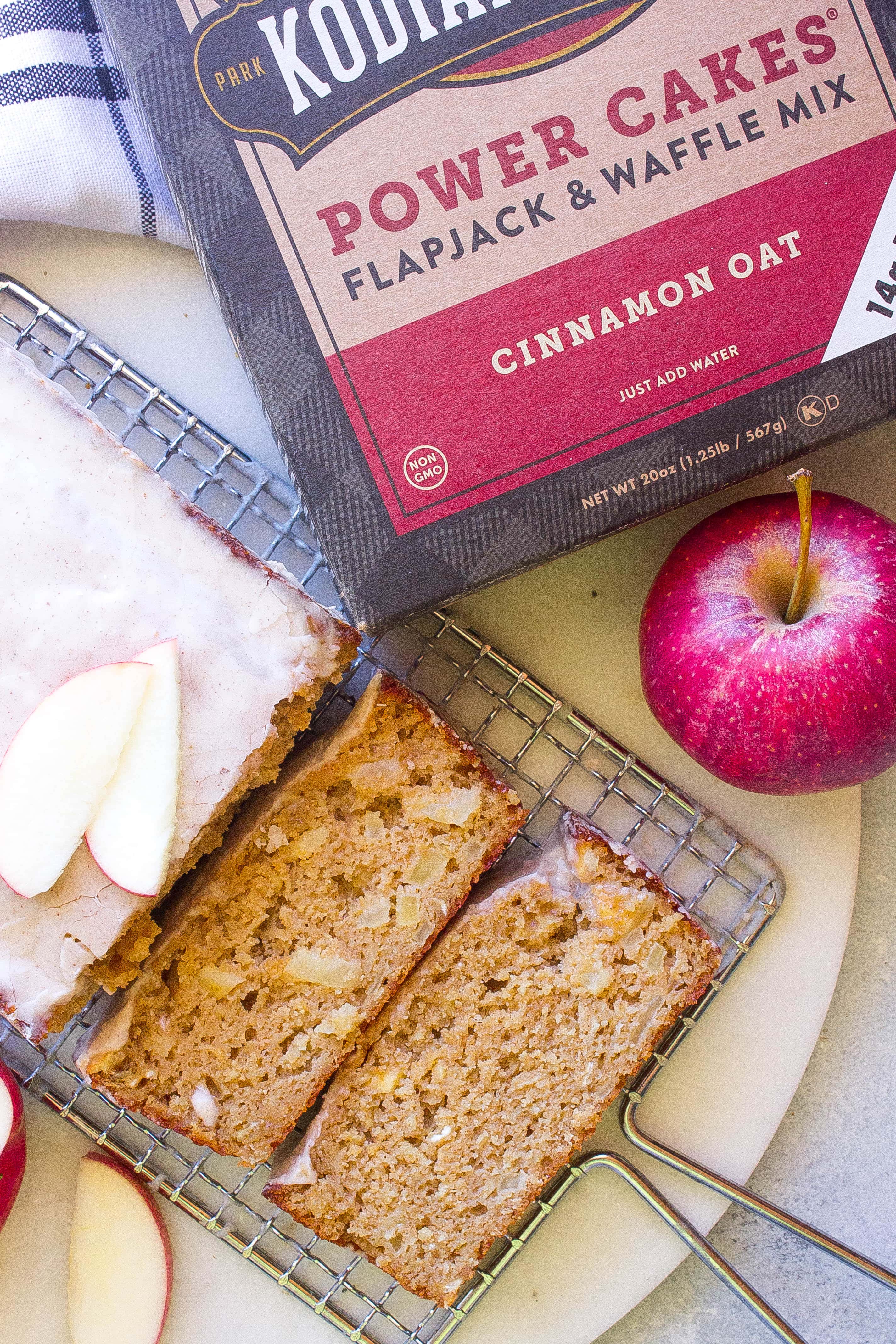 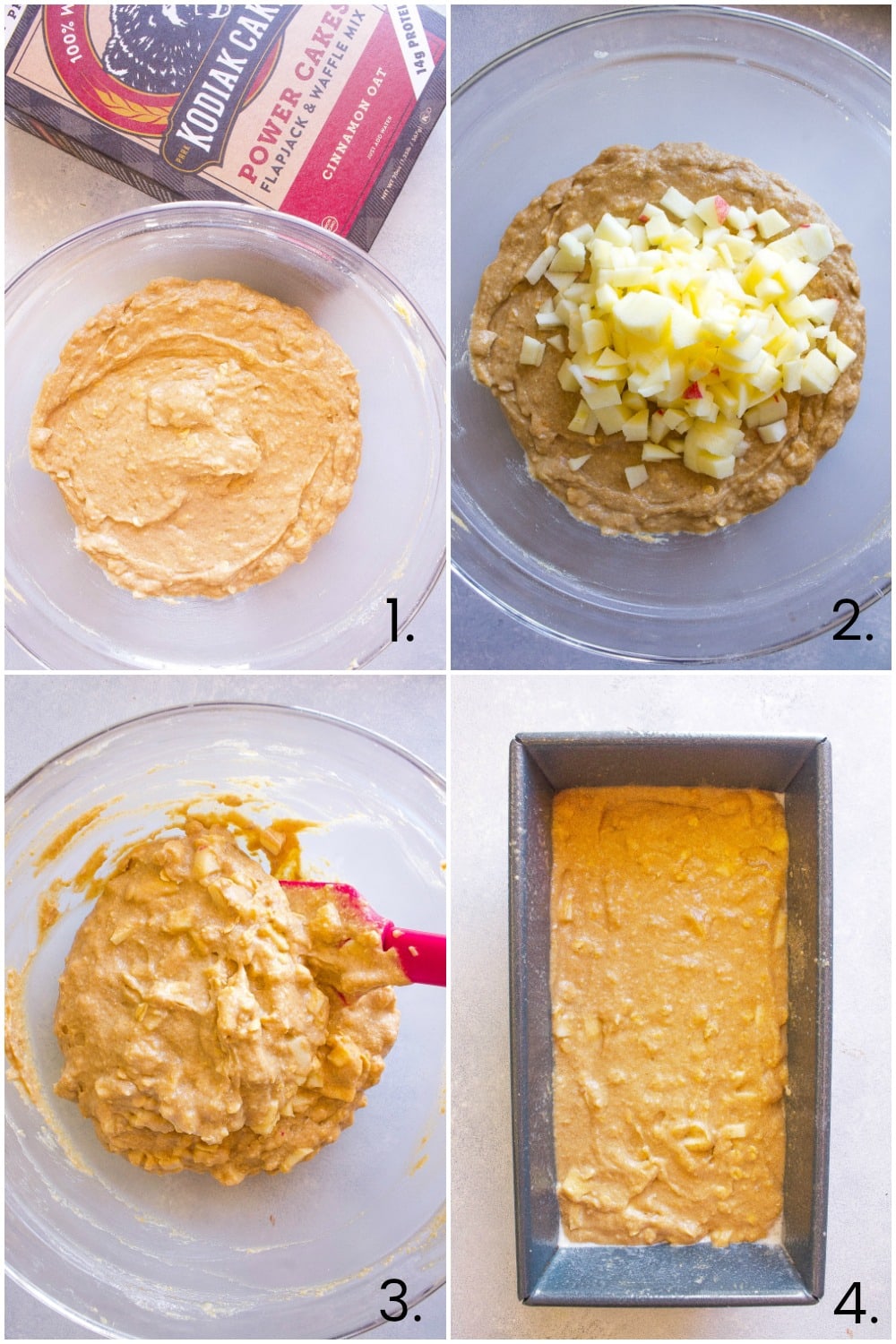 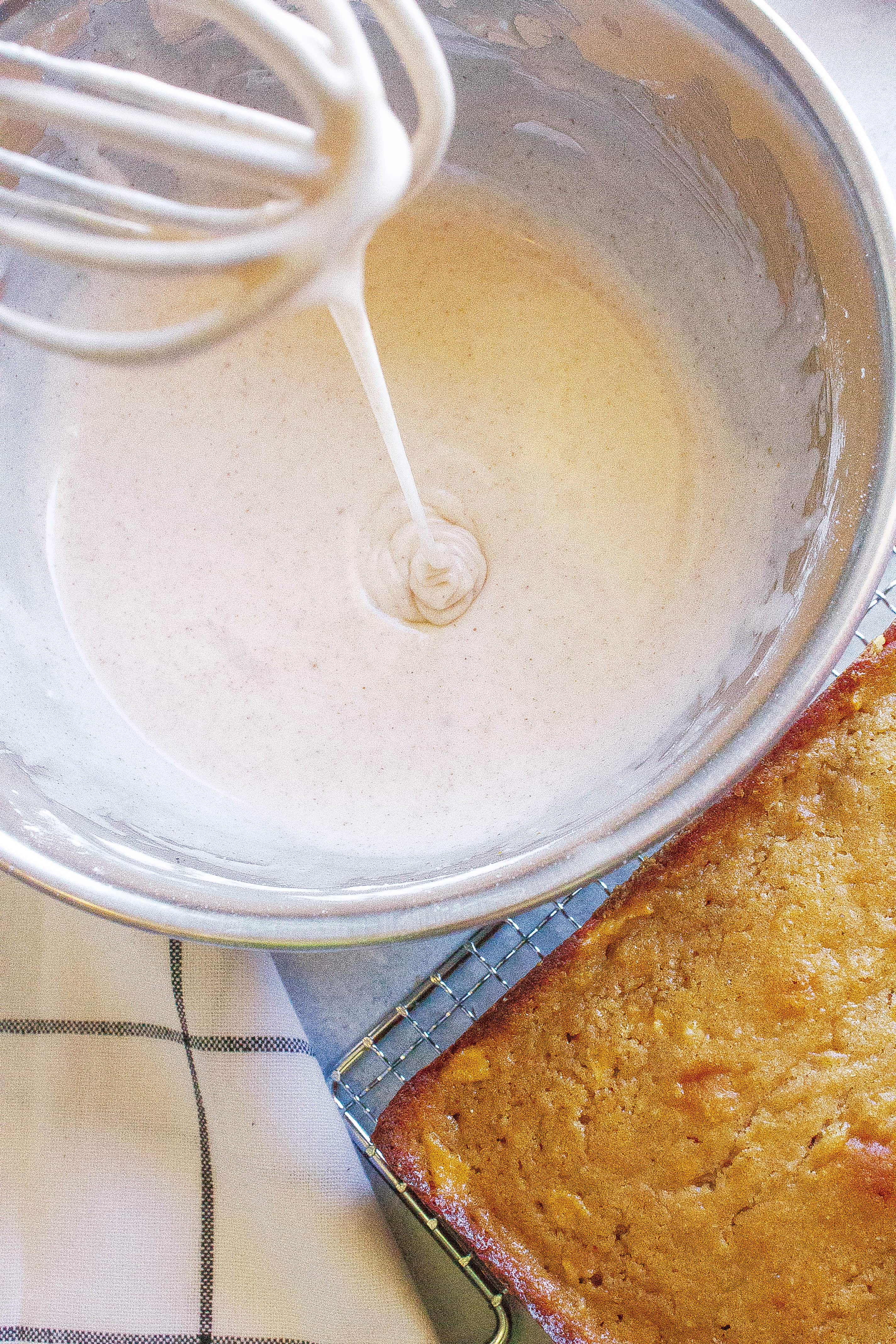 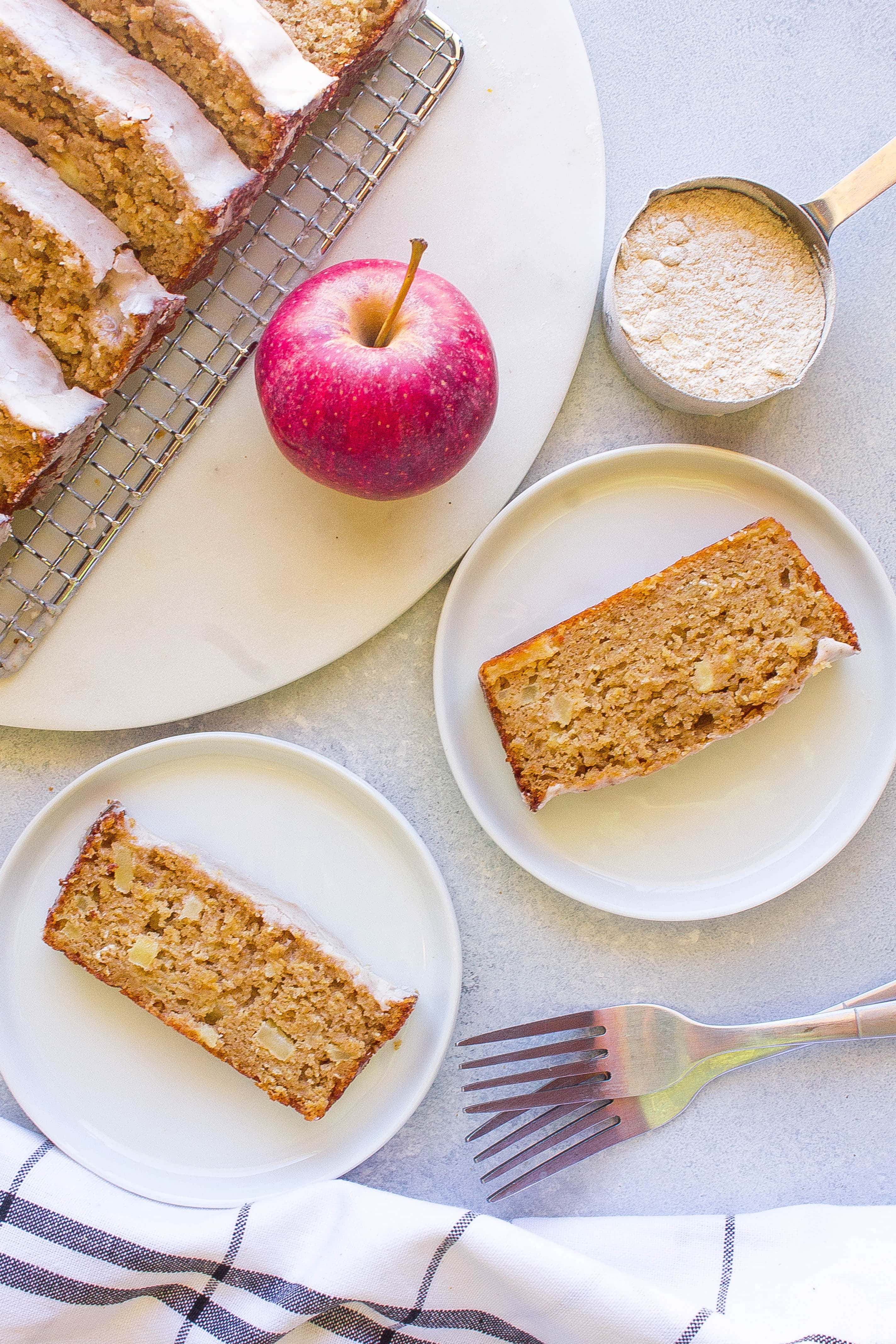 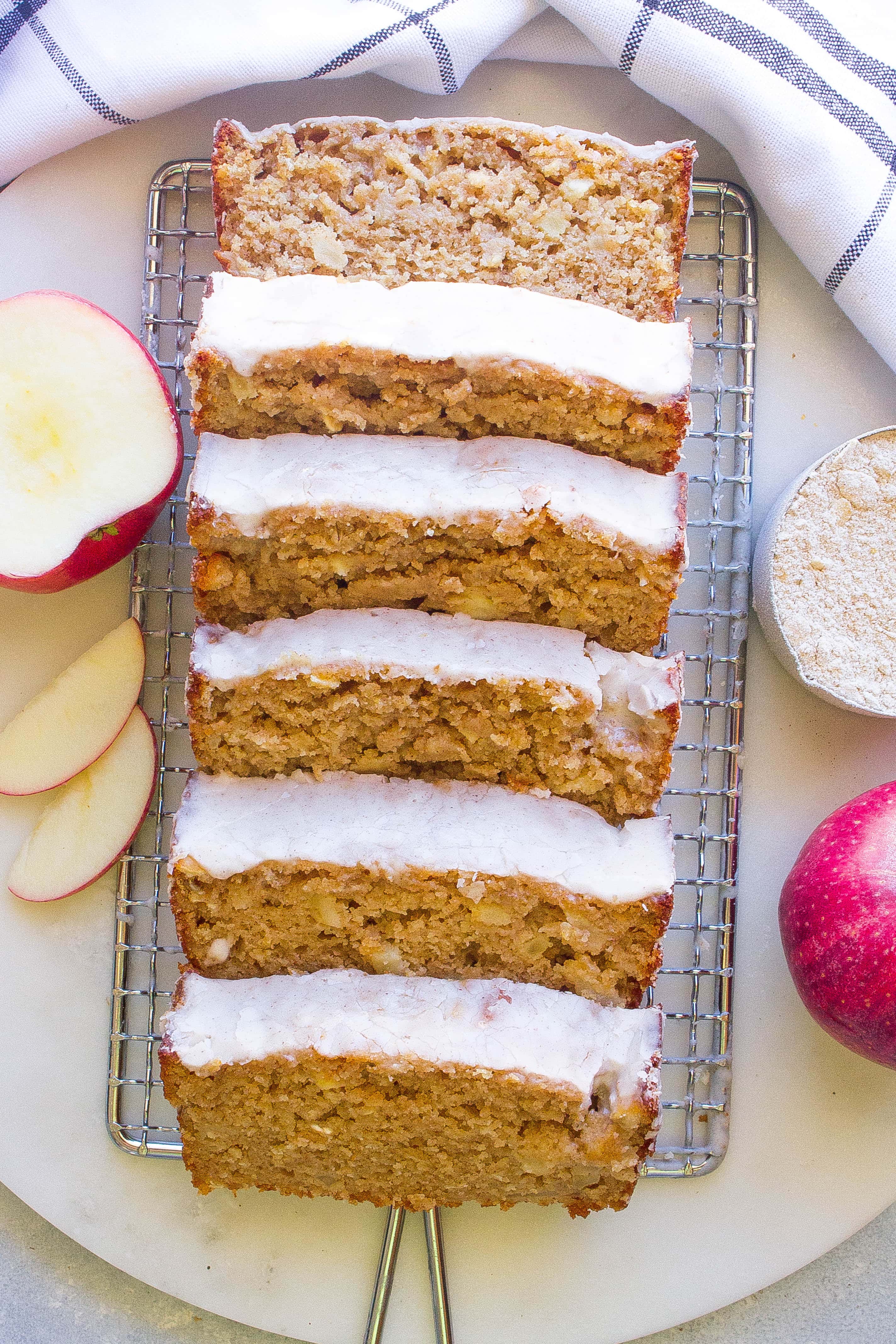 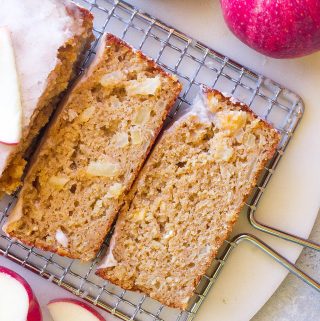 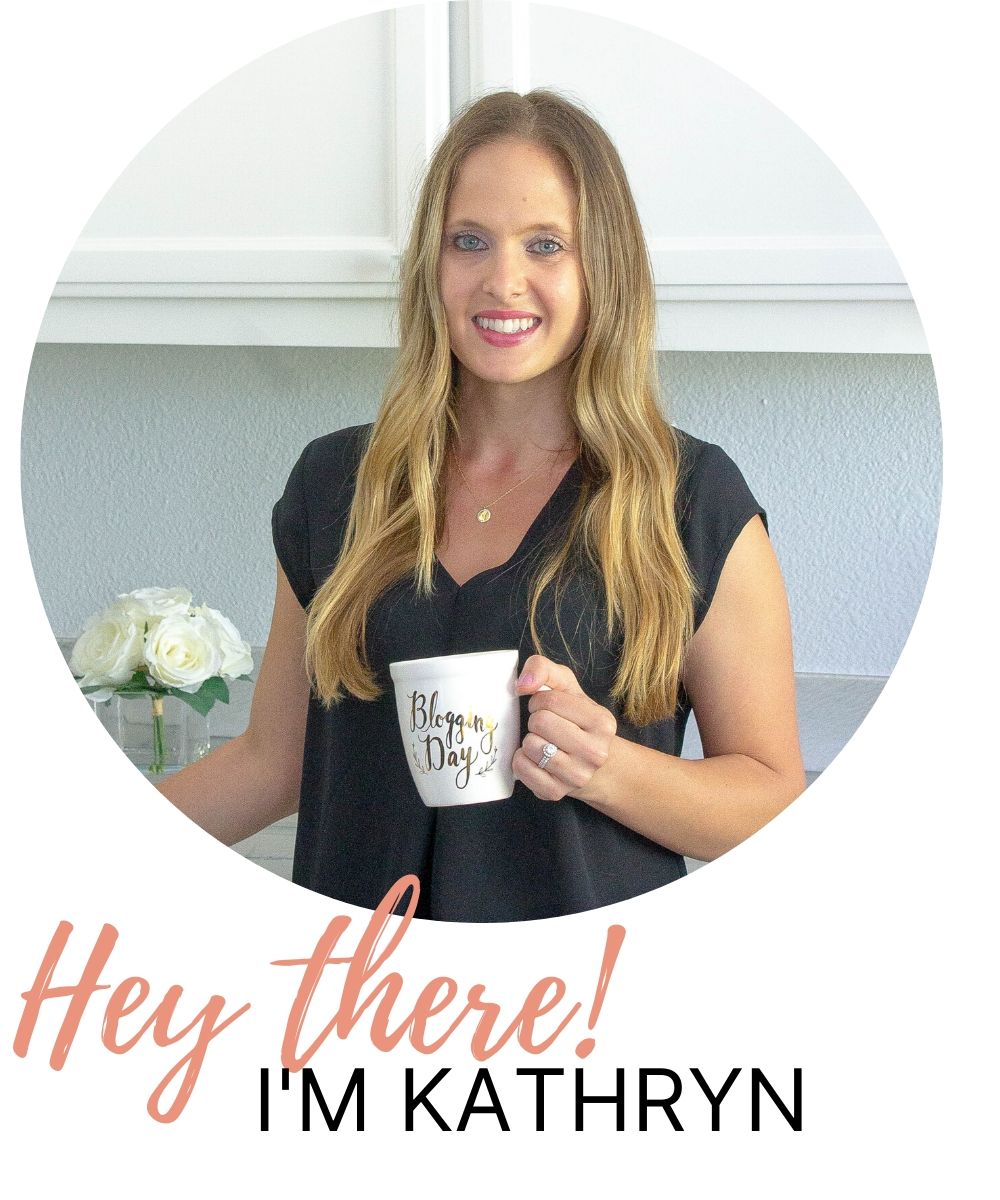 Happy Friday!🎉 Looking for a tasty and healthy

If you love the Egg Bites from Starbucks, you will

I could eat this Maple and Brown Sugar Oatmeal any

It’s Friday🎉 and you should definitely make m

It's always a good day for a Strawberry Shortcake 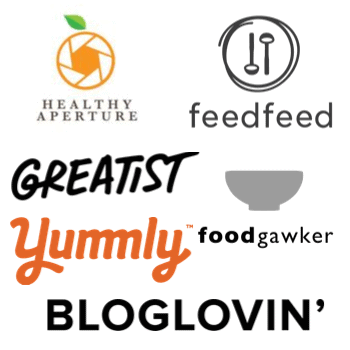 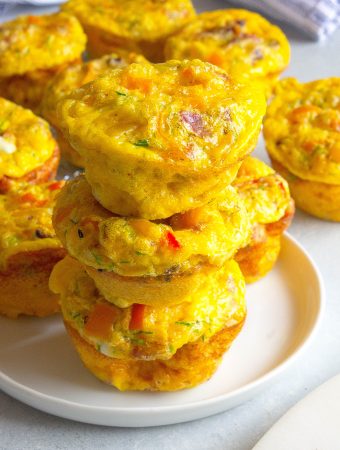 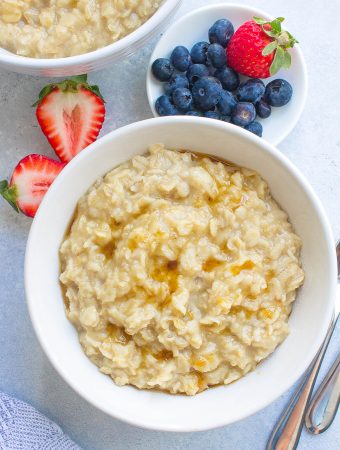 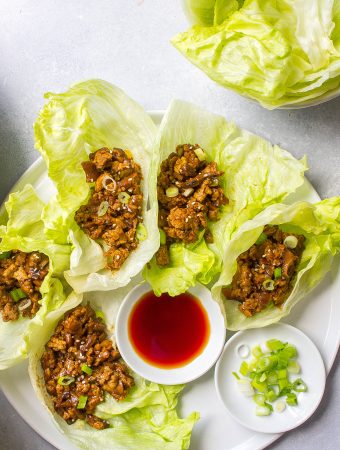